The 1982 Mercedes-Benz 300D was available in a variety of models, ranging from compact to large estates. The most prominent variant was the TD estate/station wagon, which was offered with a 3.0-litre five-cylinder inline OM617 diesel engine. This model was manufactured for just two years, from 1979 to 1980, before it was replaced by the turbocharged TURBODY diesel. The TD was also available with a four-cylinder inline engine and a manual gearbox. Despite the popularity of the turbocharged OM617 diesel, the TD was only sold in Europe, Japan, and North America. 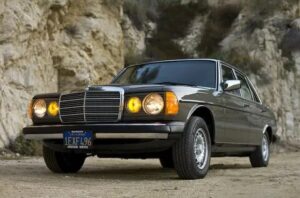 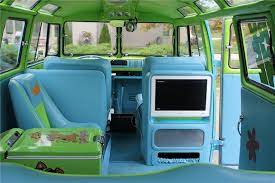 Flooringings For the VW Bus 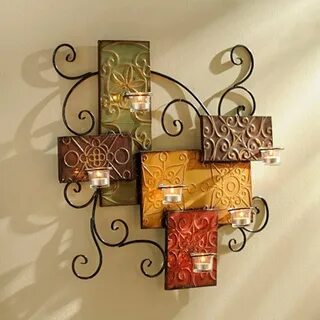